Viewing: After Life - View all posts

'Living a life of constant change
Every day means the turn of a page...' - The Rolling Stones, Yesterday's Papers 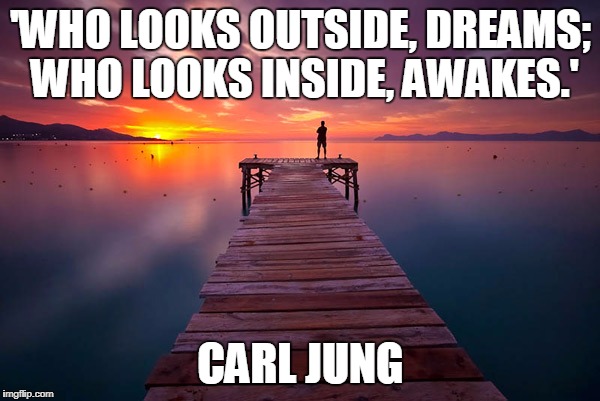 The dream is always over the horizon, but you are already here.

I tend to believe that there is something hauntingly meaningful about the life you live after you've made the choice to pick up the pieces and go on. 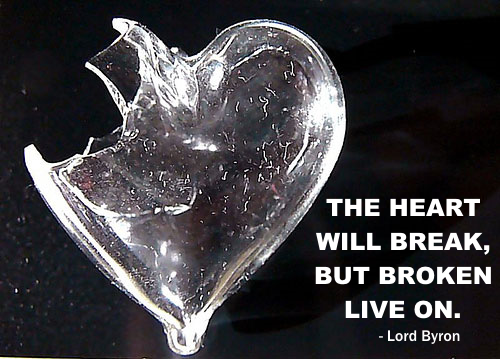 The life after is the life that you choose as the future unfolds, but its also the life that you're condemned to based upon the events and outcomes of the past. You can ignore it or examine it, but ultimately there's no escaping from it... 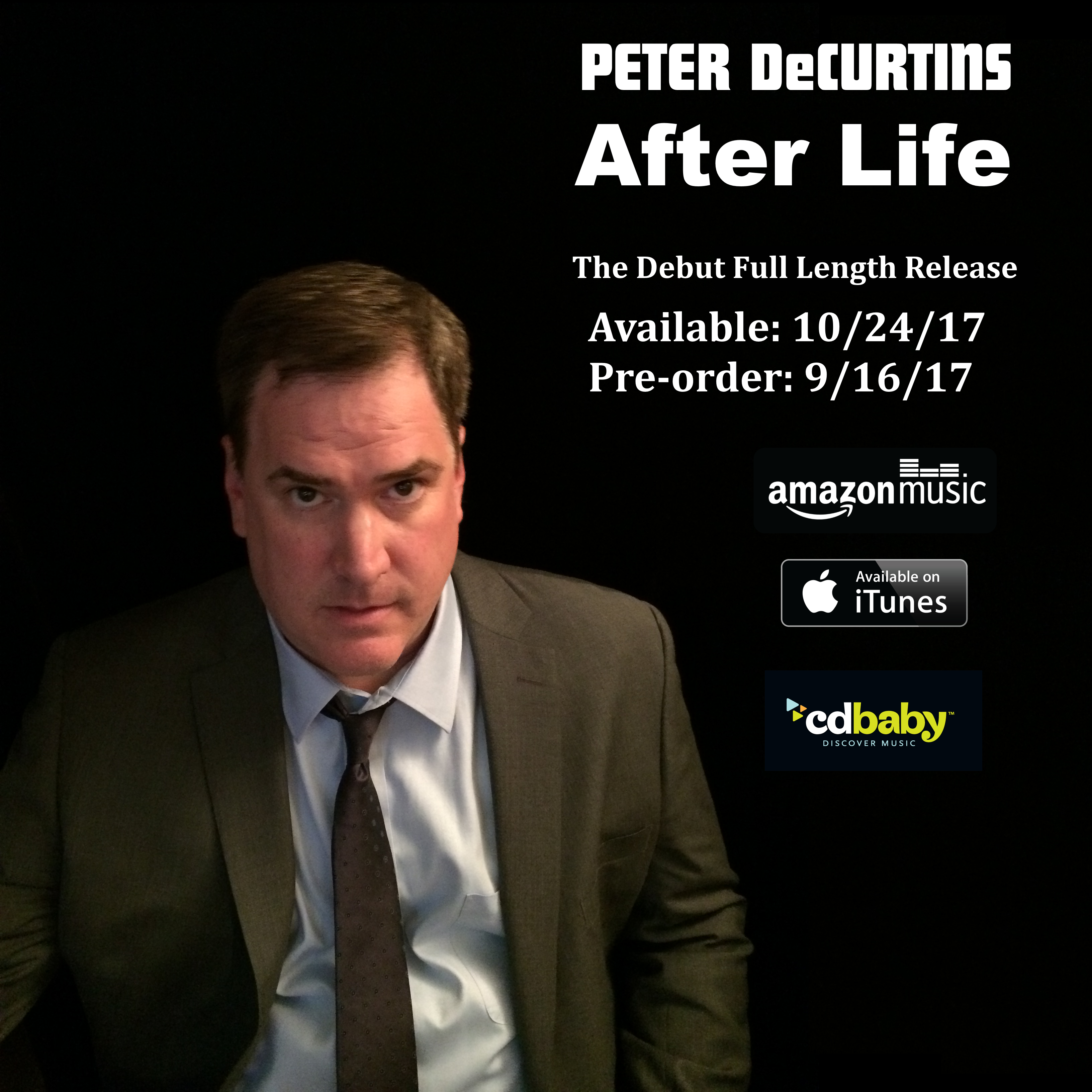 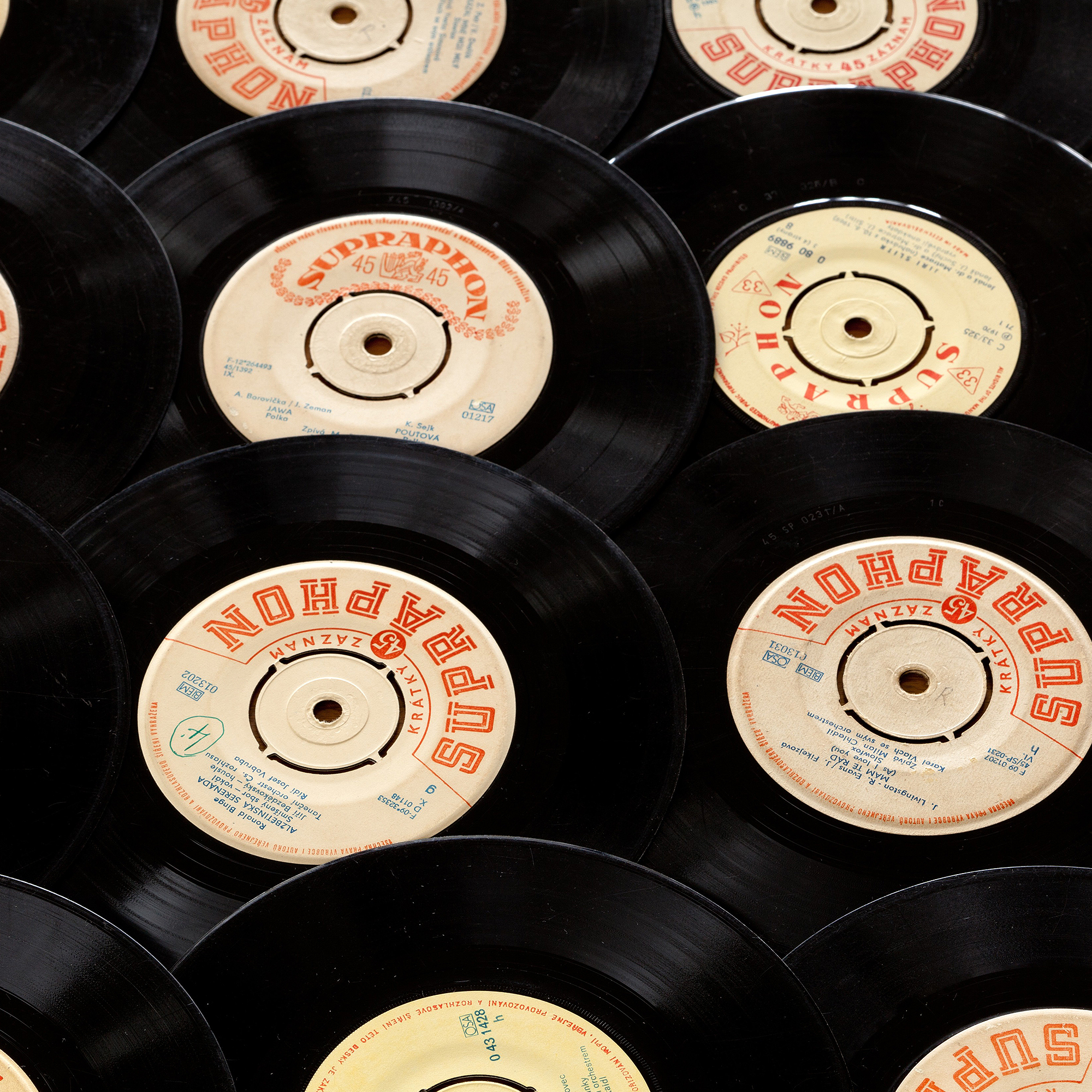 I've always liked roots-based rock and roll and retro-pop music. I guess I'd describe my upcoming new album as a blend of americana, rock and roll and blue-eyed soul music. You'll be able to hear it soon as it will be available on October 24, 2017. I hope that you'll let us know if it's the kind of music that you like.

On October 24th, The Next Stage Begins

A year ago today my first EP was released. I thank all of you who have given it a space somewhere in the music that accompanies your lives.

If you like to discover and explore new music with a roots-oriented sound, I hope you'll give a listen to my upcoming LP, After Life. It has been a long road and taken a great deal of effort to get here, but I am pleased to announce that After Life will be available everywhere on October 24, 2017. Those who pre-order the album beginning on September 16th will be able to download at that time a copy of the first single from After Life, The Day You Said Goodbye.

I can't wait to share this album with you! I look forward to hearing what you think, and if you like it, I hope you'll tell the world!! :-)